I grew up in a Japanese family with a rich history dating back to the Edo period in Kokura, Japan, where my family has been living and caring for the same plot of land since the early 1700s. I was raised in the most traditional manner, deeply learning Japanese history, literature, and culture, and as such an appreciation for Japan grew in my heart and soul. Due to my intensely traditional Japanese background, learning English and western culture was quite the struggle for me when I first came to America as an exchange student. From this experience, I have been able to know and feel deeply what it means to be a student, and what it takes to learn a language effectively.

Ever since I started teaching Japanese at the University of North Texas in 2001, I have always strived to create lesson plans that allow students to learn Japanese in the easiest and fastest way. Along with this, I have also always tried my best to share Japanese culture with students since I strongly believe that language and culture are deeply inseparable.

I went through the traditional Japanese educational system in Japan graduating university with a BA in English. Afterwards, I went on to receive a MA in linguistics at the University of North Texas and then moved on to a Doctoral program at the University of Colorado, Boulder, earning a Ph.D. in Linguistics in 2008 (under the name Masako Hoye).  I also am a holder of the English Language Proficiency Test (called Eiken in Japan) 1st degree.

I have over 20 years of teaching experience at universities and colleges across the US (Under the name Masako Hoye). During that time, I taught at two State Universities and four different Liberal Arts Colleges as a full-time faculty member. I created my own courses tailored to each University and student level, teaching Beginning, Intermediate, and Advanced Japanese language courses from 1st year to 4th year students. I also taught specialized independent study courses, Japanese Culture courses, Japanese Linguistics courses, fast-track language intensive summer & winter courses, and hands on learning courses for Japanese language and culture in Japan (taking students to Japan through a faculty-led trip). I have also developed a minor in Japanese at two different universities. The universities and colleges that I have taught at are : University of North Texas, University of Colorado, Boulder (as TA and Instructor), Bucknell University, Wittenberg University, Colby College, Middlebury College, and University of Rhode Island. 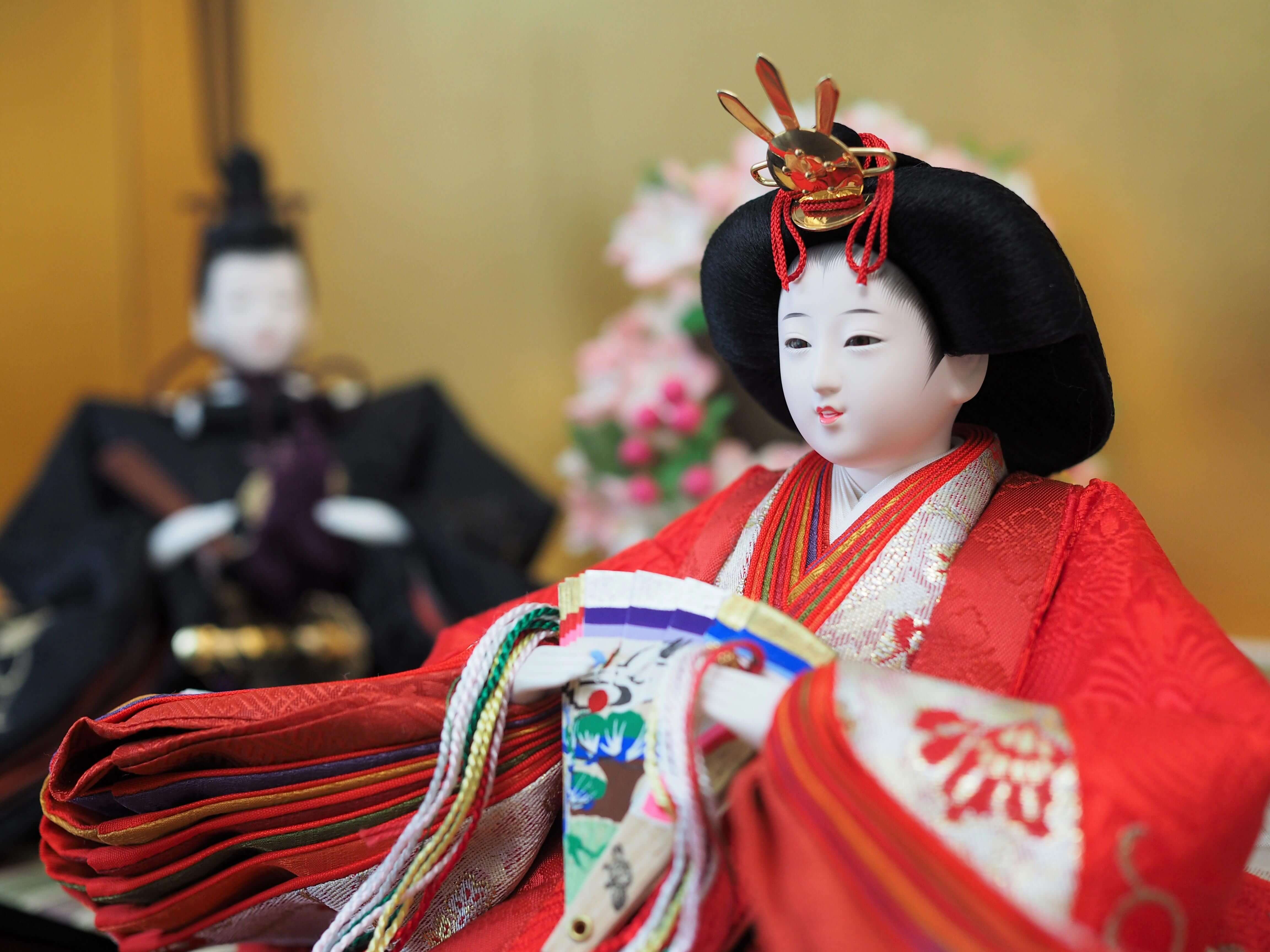 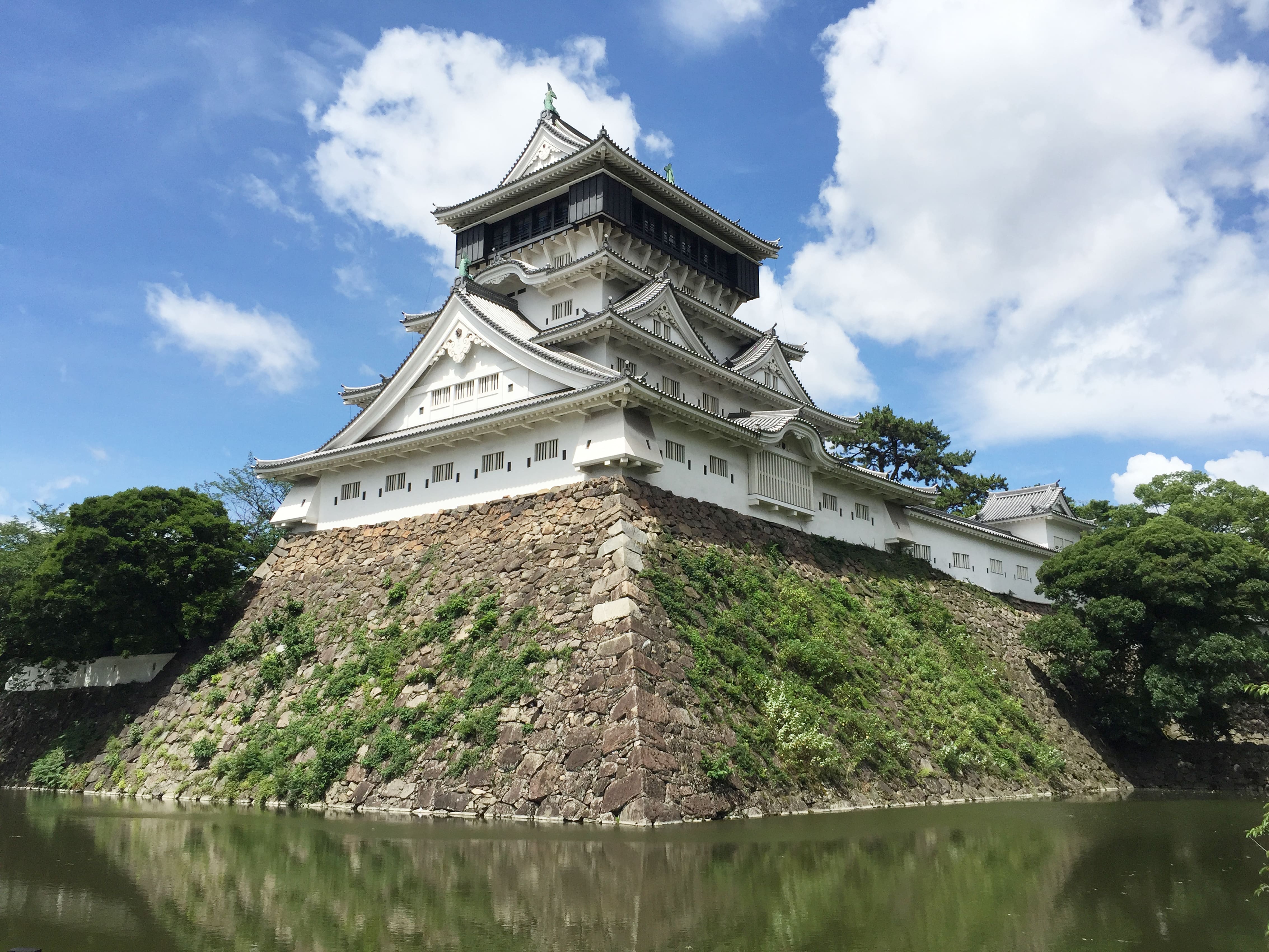 Teaching has been my greatest passion and true joy ever since I started my teaching career in 2001. I have always appreciated and cherished all students who are willing to learn Japanese or who are interested in learning about Japan. They all become 宝（たから）, or “treasures” of mine, and I treat each student as such. There is a motto that I have always cherished and followed in teaching: 「してみせて 言って聞かせて させてみて 褒めてやらねば 人は動かじ」 “Show them how it’s done, and tell them how to do it. Then let them do it themselves, and praise them for it. If you don’t teach in this way, you will never be able to motivate anyone”. I firmly believe that “teaching” means not only to share your knowledge with students, but also to truly care about each and every student. The true essence of teaching is to make students want to learn by encouraging, motivating, and inspiring them. In order to do so, a teacher must get to know each student well; their interests, their study habits, and their dreams in life.